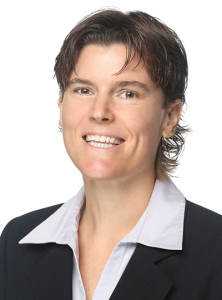 Following law school, Susan opened a law office with a focus on estate planning. A few years later she accepted a position as a Deputy Public Defender in Orange County, where she practiced as a trial attorney. In 2010, she reopened her practice, focusing exclusively on defending individuals accused of DUI in San Diego and the surrounding area.