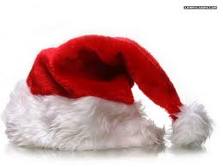 DUI checkpoints will also be conducted in the following cities in San Diego: