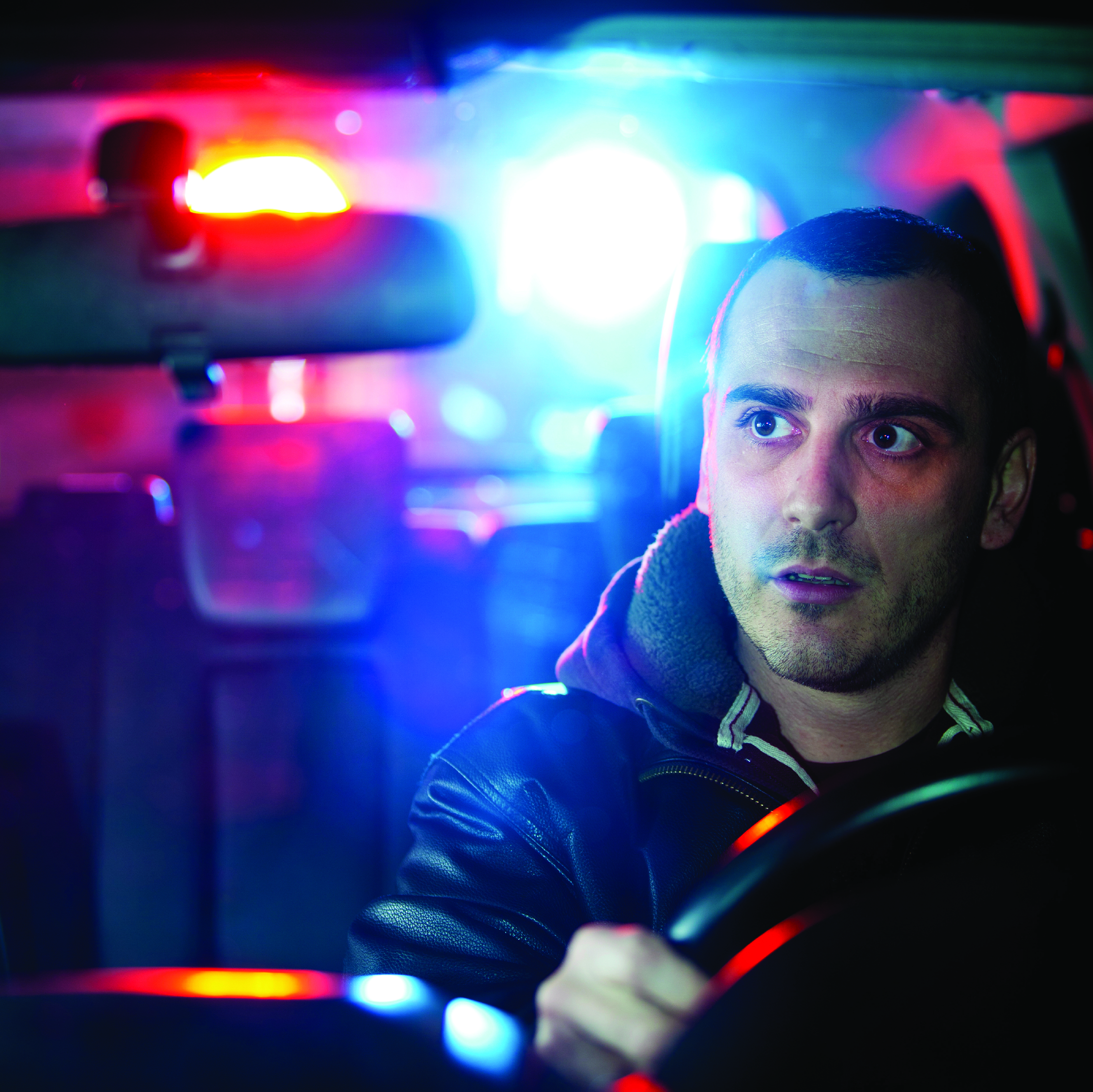 In most drunk driving cases, something initially happens that draws the police officer’s attention to the car. There are rare instances when the officer does not witness driving; for instance, when the officer responds to an accident. In those cases, driving is determined by inferences, circumstantial evidence, and statements made by witnesses and the defendant.

If the officer observes a moving violation, the driver will be pulled over. If the contact ends up with an arrest for DUI, the initial observations, including the driving pattern, is documented by the officer in the police report. That report is forwarded to the prosecutor, either the San Diego City Attorney’s Office or the District Attorney’s Office, depending on where the case is filed, to be reviewed to determine if official charges will be filed in the San Diego Superior Court.

If the case is litigated through motions or a trial, or a plea deal is being negotiated, the officer’s initial observations of the defendant’s driving pattern become very important. A moving violation gives law enforcement probable cause to pull the driver over and cite them. It can also provide reasonable suspicion that a crime is or is about to be committed, making the initial contact to investigate constitutionally legal.

In driving under the influence cases, officers and prosecutors look to the driving pattern as one of the factors in evaluating the case. Speeding, being unable to maintain a steady speed, weaving, crossing over the painted lines, not using headlights when appropriate, stopping beyond a limit line, failing to stop at a stop sign or stop light, driving on the curb or off the road, and failing to respond to the police car’s emergency lights and sirens, among others, will be viewed as evidence of the defendant’s inability to drive a vehicle with the caution of a sober person, using ordinary care, under similar circumstances, (see California Jury Instructions, CALCRIM 2100).

It is the defense attorney’s job to explain to the prosecutor, the judge, and the jury that the driving pattern is not indicative of intoxication, but as ordinary and reasonable driving mistakes.

If you have been arrested and charged with drunk driving, you owe it to yourself to hire a criminal defense attorney who exclusively deals with DUI matters. Do not just plead guilty! There may be defenses in your case that can lead to reduced charges or even a dismissal or acquittal. Call the Law Offices of Susan L. Hartman today for your free phone consultation, 619-260-1122.