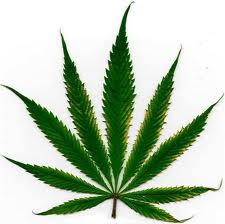 If you are charged with drunk driving in San Diego and you’re not sure what to do next, do not just plead guilty until you speak to The Law Offices of Susan L. Hartman. For your free, confidential case evaluation, use the “Contact Us” form on this page or call 619-260-1122 today.