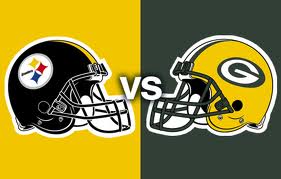 San Diego will have saturation patrols in more than 20 communities throughout the County to stop and arrest drunk drivers, according to a San Diego Sheriff’s Department press release.

Encinitas will also be conducting a driving under the influence (DUI) checkpoint on Saturday, February 5th, 2011. The location of this checkpoint has not been released on the San Diego Sheriff’s website or 10news.com.

Fans are encouraged to have a good time without drinking and driving. Authorities are asking everyone to consider the following options when making plans for the Super Bowl:

We do not advocate for drinking and driving; however, if you do drink and then drive and subsequently you are pulled over and charged with a DUI, call THE LAW OFFICES OF SUSAN L. HARTMAN for help. We offer free, confidential consultations so you can learn about your legal options. To set up a consult, use the “Contact Us” form on this page or call 619-260-1122.