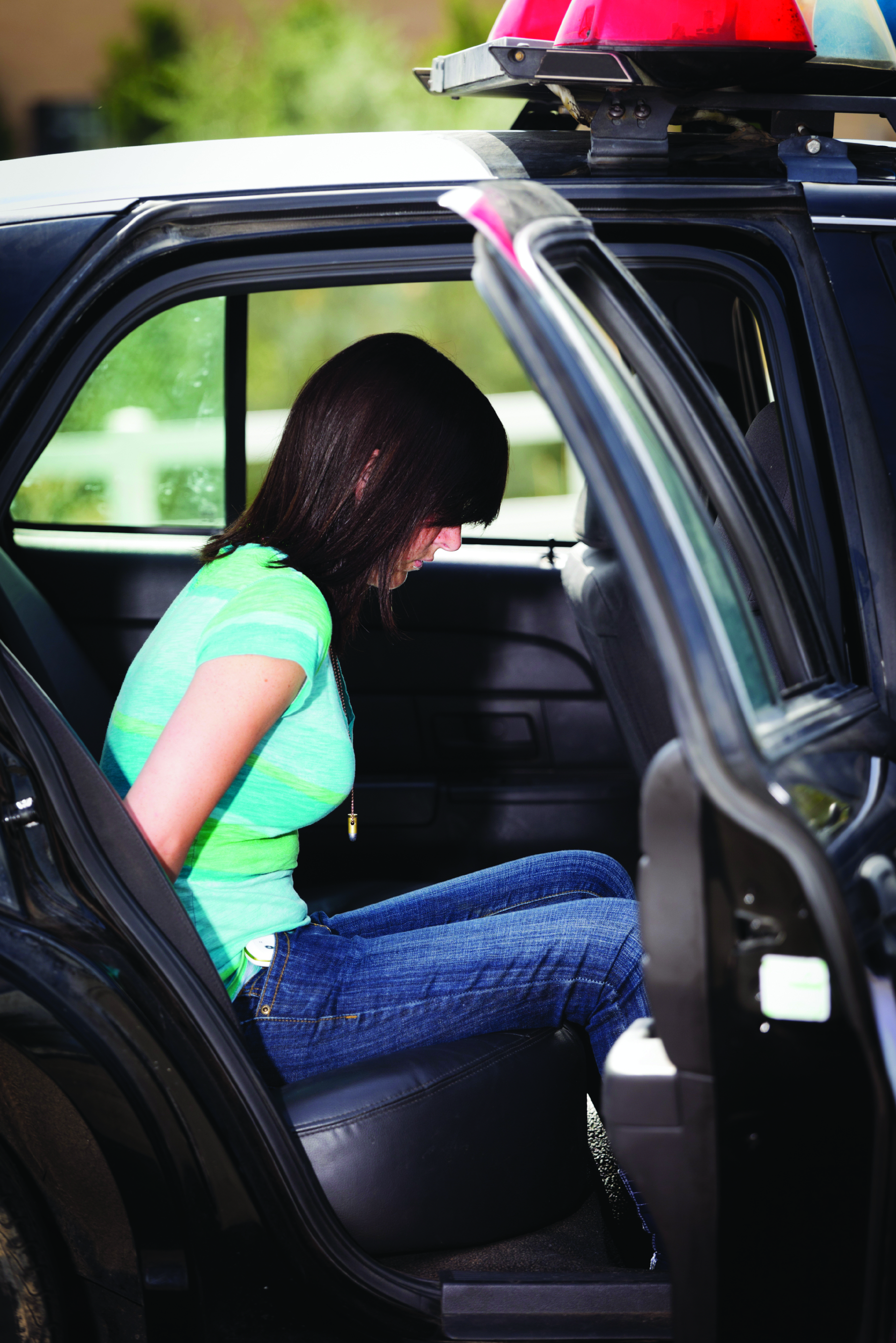 Today, the Supreme Court of the United States (SCOTUS) announced its decision in both Riley v. California, a San Diego case, and United States v. Wurie, a Massachusetts case, that addressed the issue of whether law enforcement can search a person’s smart phone after a lawful arrest. [The Law Offices of Susan L. Hartman previously wrote a blog article about the Riley case, see background case information in “Can Cops Search Your Cell Phone Without A Warrant?“]
The Fourth Amendment of the United States Constitution specifically states, “The right of the people to be secure in their persons, houses, papers, and effects, against unreasonable searches and seizures, shall not be violated, and no warrants shall issue, but upon probable cause, supported by oath or affirmation, and particularly describing the place to be searched, and the persons or things to be seized.”

Unless one of the exceptions to the warrant requirement is met, law enforcement must obtain a search warrant for any search to be legal. One such exception is a search incident to a lawful arrest. But, does this exception extend to cell phones, which are now basically pocket computers that store a lot of information including a person’s contacts, photos, videos, internet searches and history, and other personal information?

In Chimel, the court held, “When an arrest is made, it is reasonable for the arresting officer to search the person arrested in order to remove any weapons that the latter might seek to use in order to resist arrest or effect his escape….In addition, it is entirely reasonable for the arresting officer to search for and seize any evidence on the arrestee’s person in order to prevent its concealment or destruction….There is ample justification, therefore, for a search of the arrestee’s person and the area ‘within his immediate control’ — construing that phrase to mean the area from within which he might gain possession of a weapon or destructible evidence.”

In Chadwick, the court narrowed Robinson by stating the warrant exception was limited to “personal property…immediately associated with the person of the arrestee.”

In the Riley case, SCOTUS held the search of data held on in a cell phone is not excepted from the warrant requirement because officer safety is not an issue nor is the loss or destruction of evidence. The Law Offices of Susan L. Hartman agree with this SCOTUS decision, thus preserving Americans’ privacy interests in the digital data that is stored on cell phones.

Although this sounds like a bright line rule, that if you are lawfully arrested the cops must first obtain a search warrant if they want to search through the data stored in your cell phone, the court did leave room for case-specific instances where exigent circumstances do exit.

If you have a DUI case pending against you, speak to the Law Offices of Susan L. Hartman about your defense today. Call 619-260-1122 or fill out the “Contact Us” form on this page for a free telephone consultation.

The above blog article is by no means all-inclusive and is not legal advice. Laws may change and they may not apply to your case. For the latest information or to get legal advice, speak to a criminal defense attorney in your area.