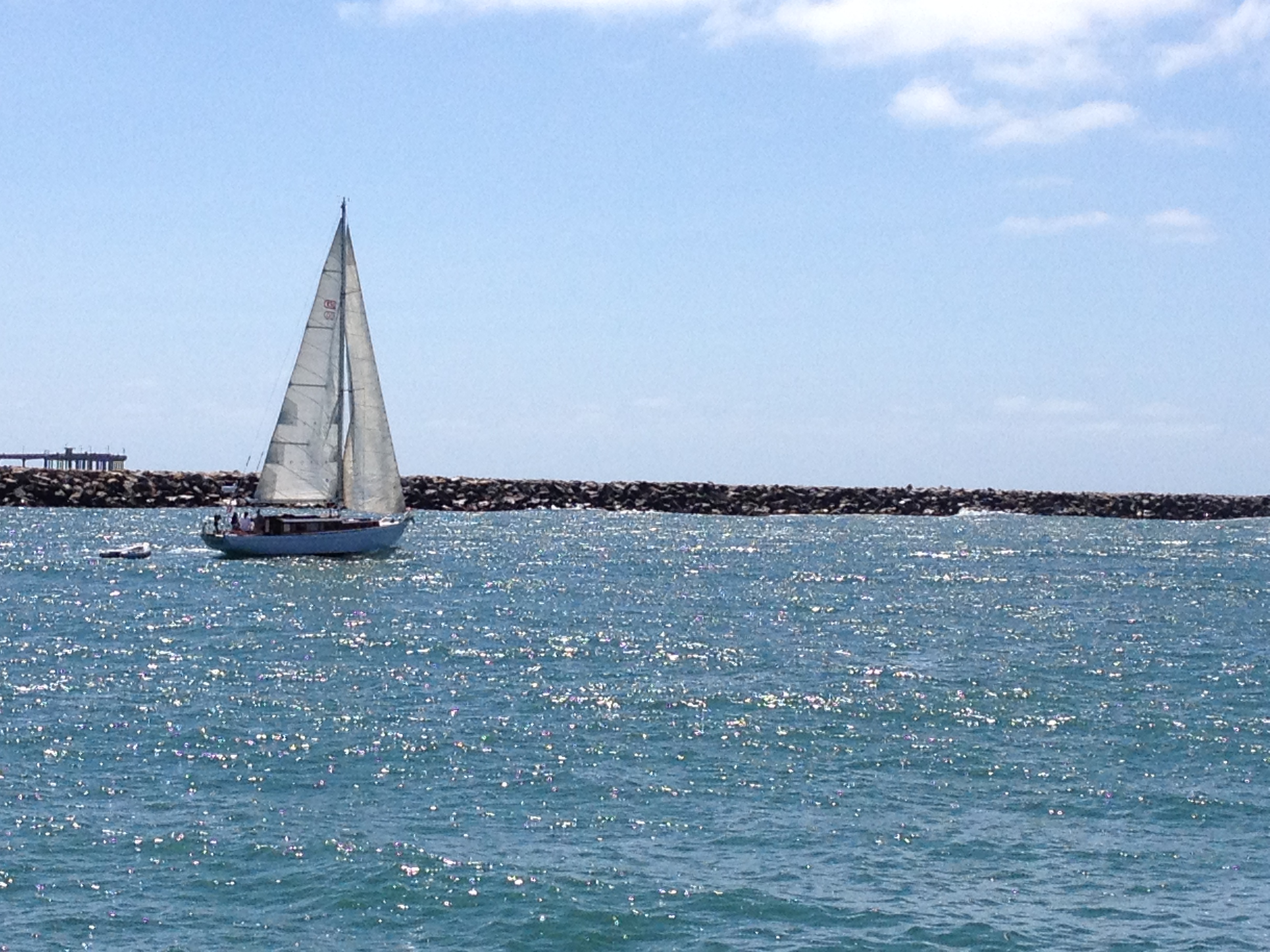 The Law Offices of Susan L. Hartman recently wrote a blog article about biking or cycling under the influence, BUI and CUI respectively. Now that it’s summer, not only is it good to brush up on the biking after drinking laws, it is good to also do a quick refresher on another BUI, boating under the influence.

If you head out to the bay this summer, be mindful that law enforcement is also on the water and the beach and they are looking to enforce the laws. This includes drunk boating statutes which are found in the California Harbors and Navigation Code Section 655.

This code section only applies to motorized vessels, meaning that you cannot be charged under these code sections if your vessel is exclusively self or water propelled such as a kayak, rowboat, or a non-motorized sailboat.

The language in Section 655 of the Harbors and Navigation Code is very similar to the California Vehicle Code (VC) sections for drunk driving involving a motor vehicle. Section 655(b) specifically states, “No person shall operate any vessel or manipulate water skis, an aquaplane, or a similar device while under the influence of an alcoholic beverage, any drug, or the combined influence of an alcoholic beverage and any drug.” This is similar to the VC 23152(a).

California Harbors and Navigation Code Section 655(c), which is similar to VC 23152(b), states, “No person shall operate any recreational vessel or manipulate any water skis, aquaplane, or similar device if the person has an alcohol concentration of 0.08 percent or more in his or her blood.”

These two code sections refer to recreational vessels only. If a commercial vessel is involved, 655(d) makes it illegal to operate the vessel with a BAC of 0.04 or more. Again, this is similar to the VC section pertaining to commercial driver’s licenses and DUI.

Section 655(f), which is similar to California VC Section 23153, addresses incidents were bodily injury is involved, other than to the impaired operator.

Unlike in a vehicle, open alcohol containers are allowed inside a boat and both passengers and operators can consume alcohol. It is only illegal to operate the vessel while under the influence of alcohol, drugs, or a combination of alcohol and drugs.

Also, there is a “zero tolerance” policy for anyone under the age of 21. Any measurable amount of alcohol can lead to BUI charges.

San Diego law enforcement are out in full force over the summer months ensuring our beaches and local waterways are safe. They will arrest those they believe are under the influence and operating a motorized boat. If you are arrested for BUI, you owe it to yourself to hire a criminal defense attorney who specifically handles DUI matters.

If you’re charged with boating under the influence of alcohol and/or drugs in San Diego, call the Law Offices of Susan L. Hartman for help. We offer a free, confidential phone consultation, so you can learn about your rights and options with no obligation. Call us at 619-260-1122 or use the “Contact Us” form on this page.